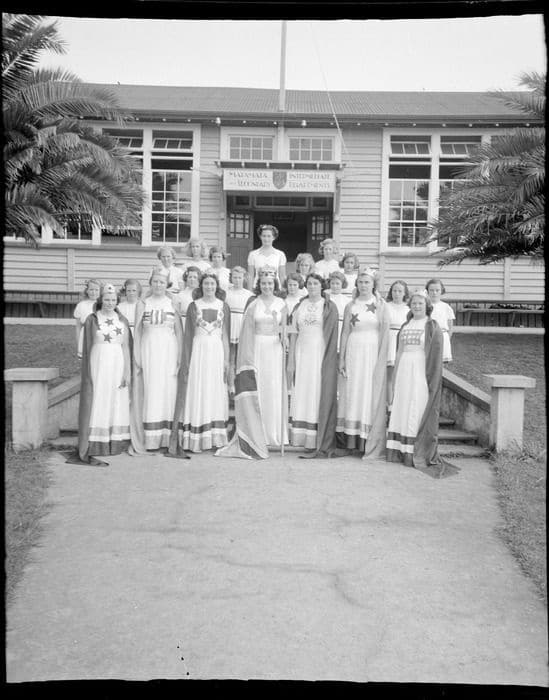 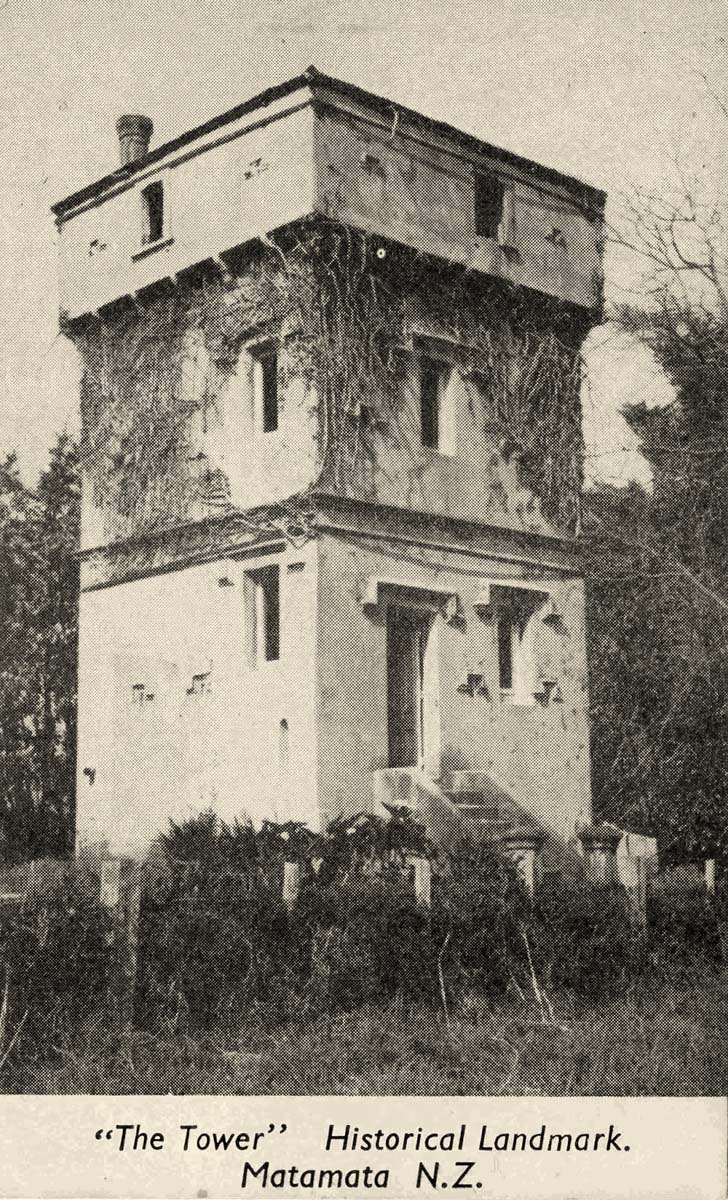 With a backbone of farming and a renowned thoroughbred industry, Matamata has some truly unique attractions for visitors and locals to enjoy.

The undoubted highlight is the Hobbiton Movie Set, unlike any other site or amenity in the country.

A selling point for New Zealand around the world, Hobbiton has to be seen to be believed.

From humble beginnings as part of a sheep farm on the outskirts of Matamata, Hobbiton Movie Set has developed into a world-famous tourist attraction.

The set was created for filming of the award-winning movie series, with incredible attention to detail.

Put it on your bucket list. Bookings can be made at the Matamata i-SITE. Behind the Scenes – Hobbiton Movie Set 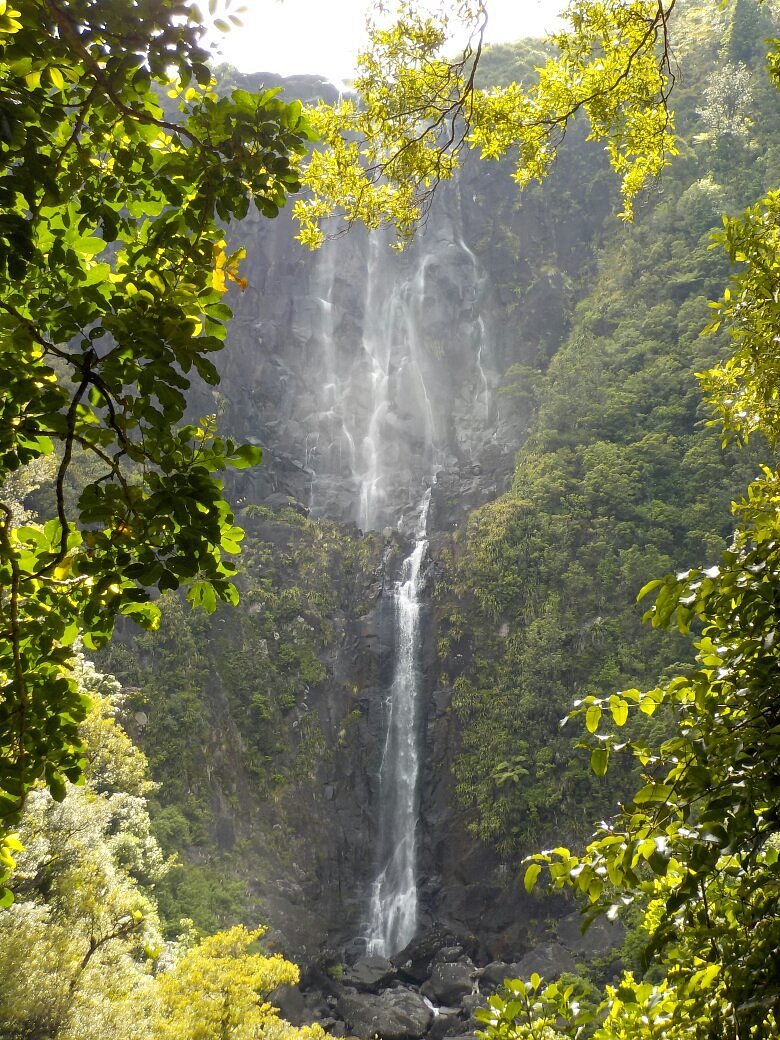 Matamata, uniquely situated in the Golden Triangle of Auckland, Hamilton and Tauranga, also has some fantastic natural features on its doorstep including the spectacular Wairere Falls and beautiful Blue Spring.

The latest leg of the Hauraki Rail Trail adds Matamata to the network which includes Te Aroha, Paeroa, Waihi and Thames.

Matamata i-SITE staff can organise aspects such as bike hire and shuttles for trail-users.

Take a dip or even stay a while at Opal Hot Springs and enjoy a round of golf at neighbouring Matamata Golf Club.

Find out more about the area’s rich history at Firth Tower Museum.

The attractive town centre has an array of retailers and services, sprinkled with a wide variety of food and hospitality outlets.

Accommodation options include good quality motels, a backpackers’ hostel and a plethora of bed and breakfast establishments.

Matamata is the ideal staging point for trips to the beach or skifield, or on to the regular tourist stops of Waitomo, Rotorua and Taupo.

The i-Site boasts a comprehensive selection of pamphlets on other parts of the country, plus handy maps.

The wonderful team in the iconic Gatehouse on Broadway can also get you on board Intercity buses to Auckland, Hamilton, Tauranga and Rotorua.