To mark its association with nearby Hobbiton Movie Set, the Matamata Visitor & Information Centre was transformed into an iconic Gatehouse. 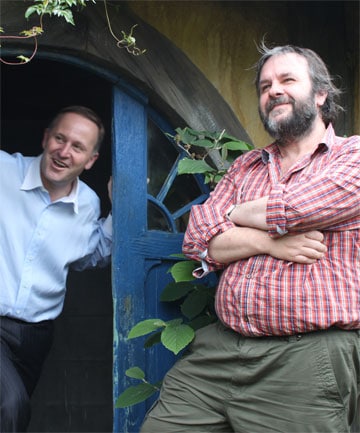 On November 29, 2012, then Prime Minister John Key officially opened the stunning structure on the corner of Broadway and Hetana St.

This coincided with the premiere in Wellington of Peter Jackson’s The Hobbit: An Unexpected Journey.

The Gatehouse project was driven by the former Matamata Public Relations Association – now Chamber of Commerce – which worked for more than a year to gain approval to build a façade around the i-SITE.

A tremendous community effort saw around $250,00 raised to complete the Gatehouse.

The building brings a touch of 18th century to Matamata and has become one of the most photographed buildings in the country.

Due to visitor demand, an extension was built just a year after the Gatehouse opened.

This was officially opened by then District Mayor Jan Barnes on December 11, 2013.

Construction of the Matamata Gatehouse by Darron Roa and his team 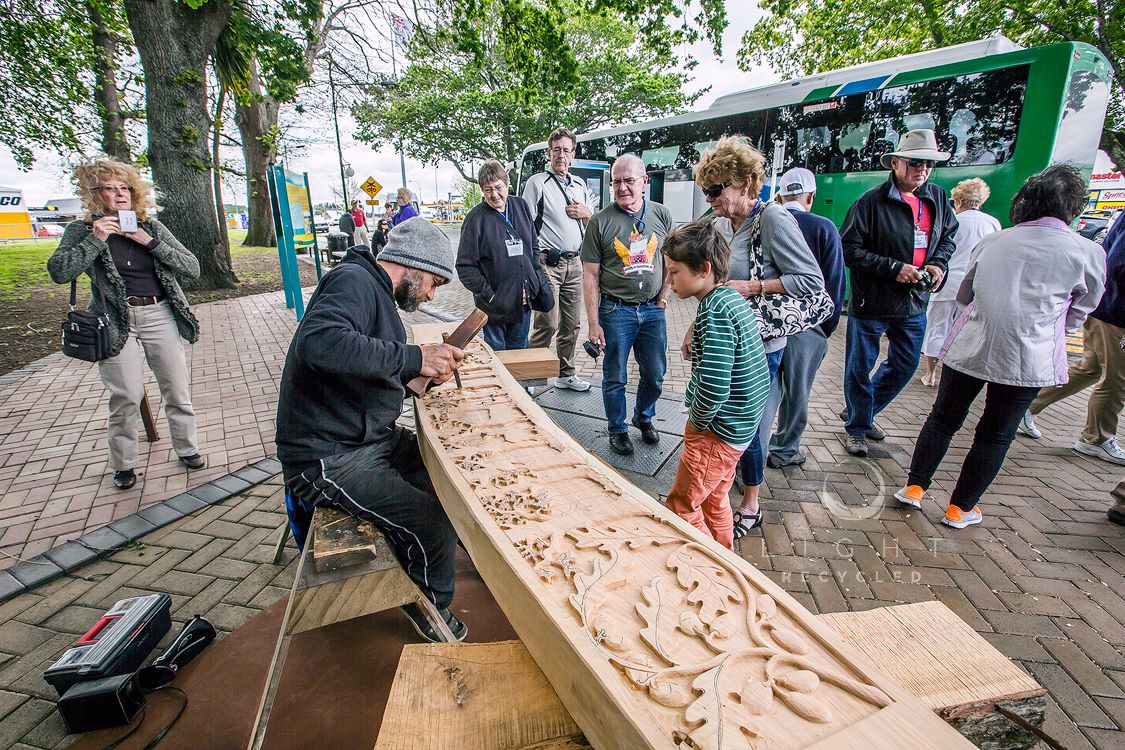 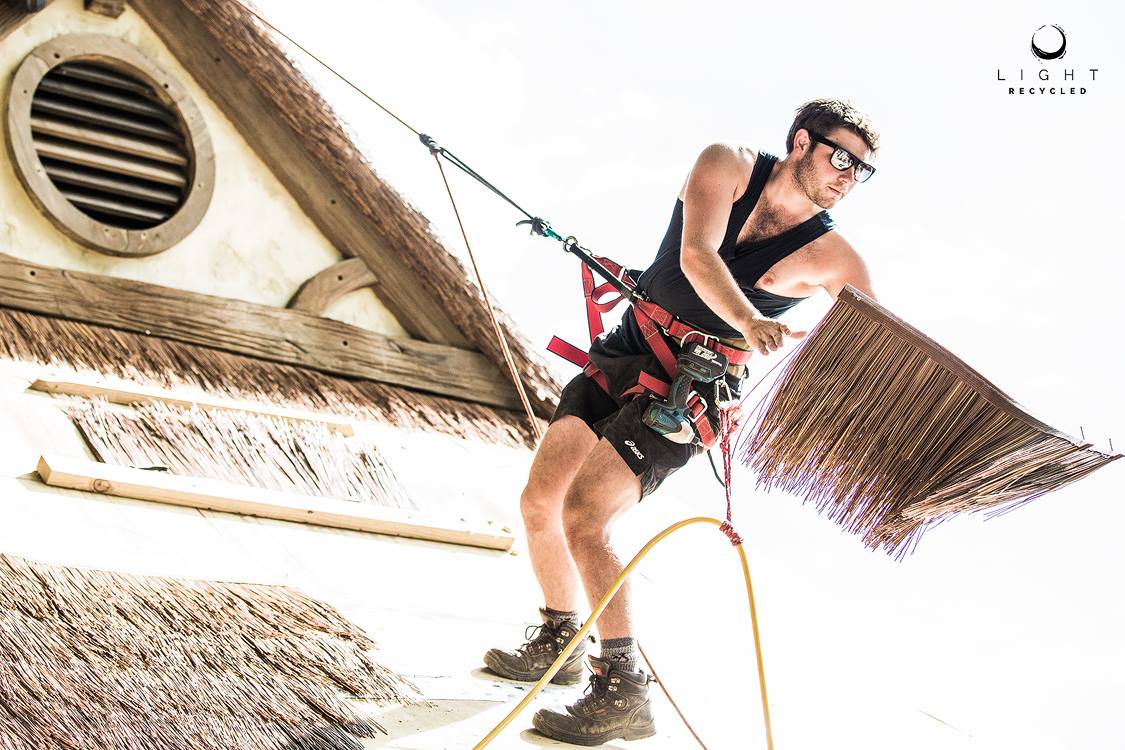 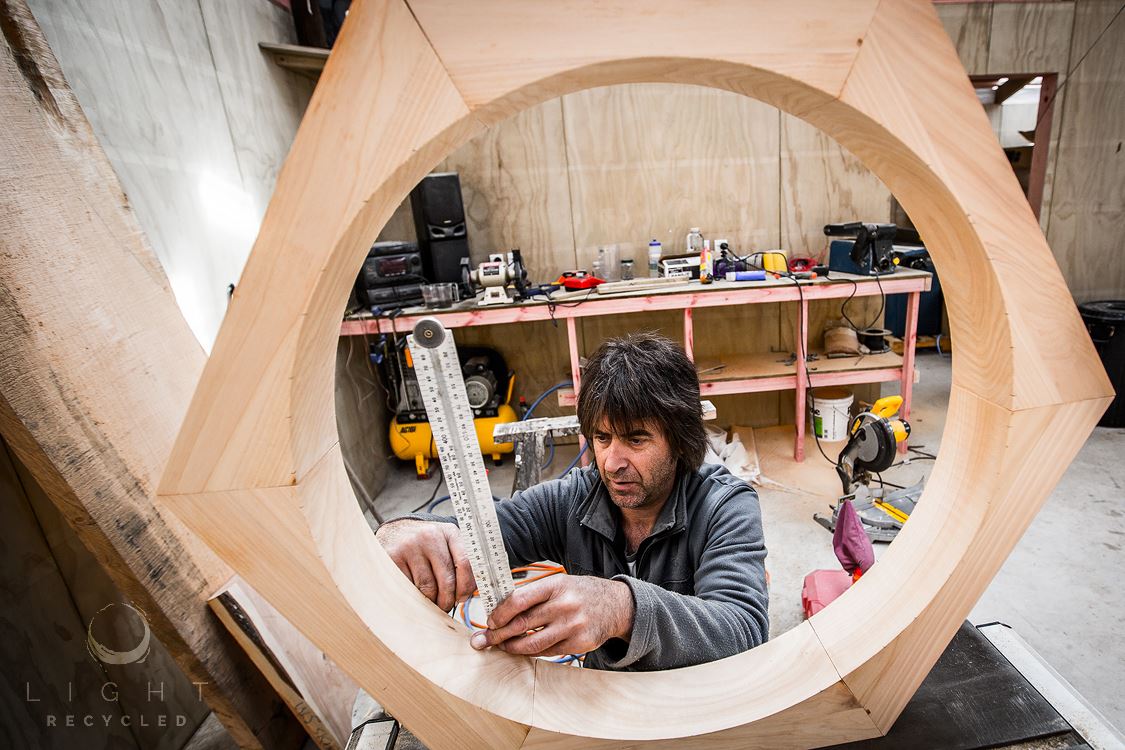 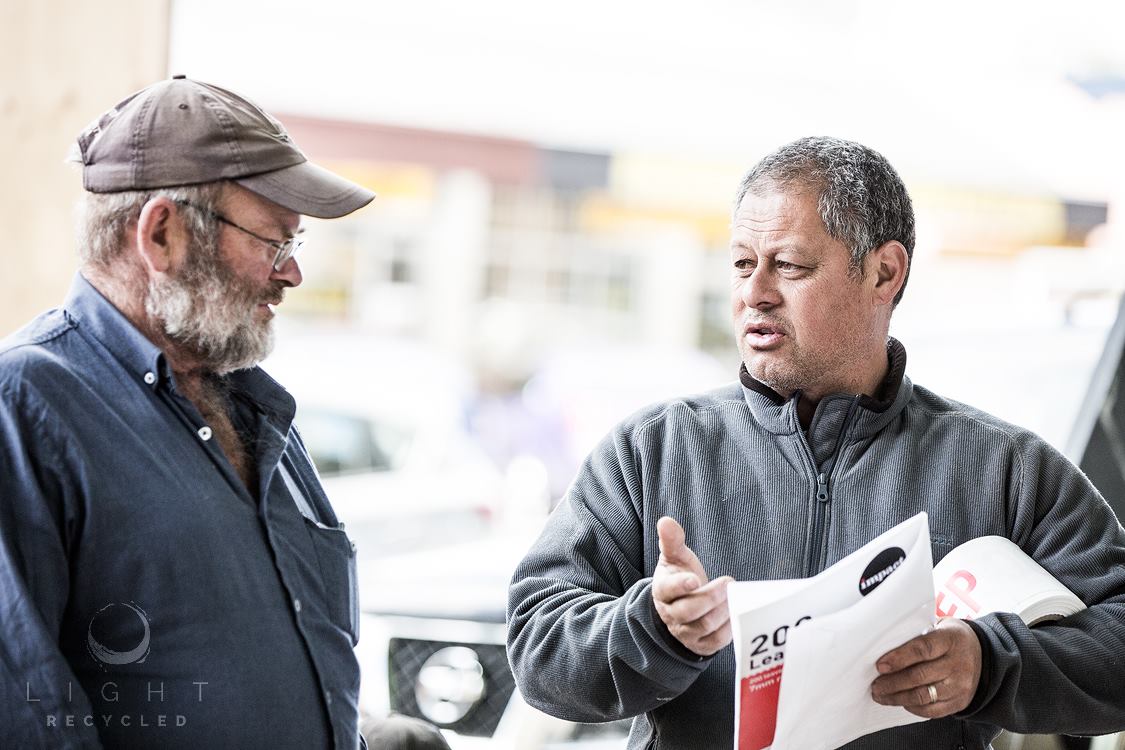 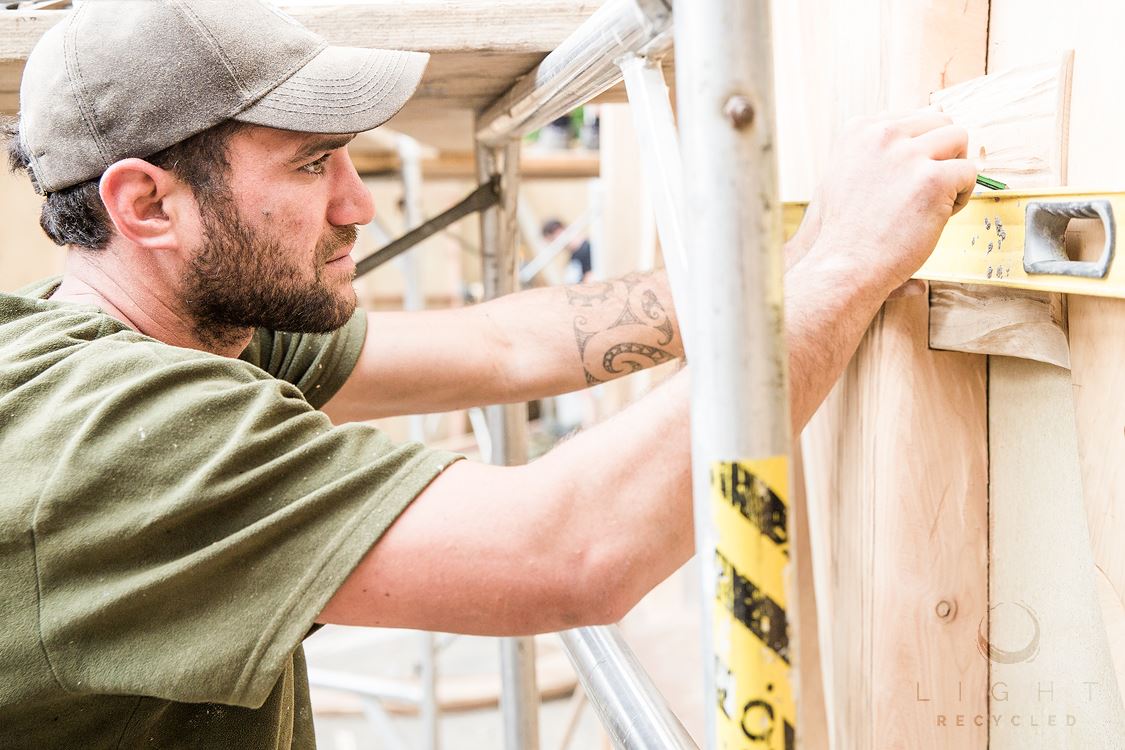 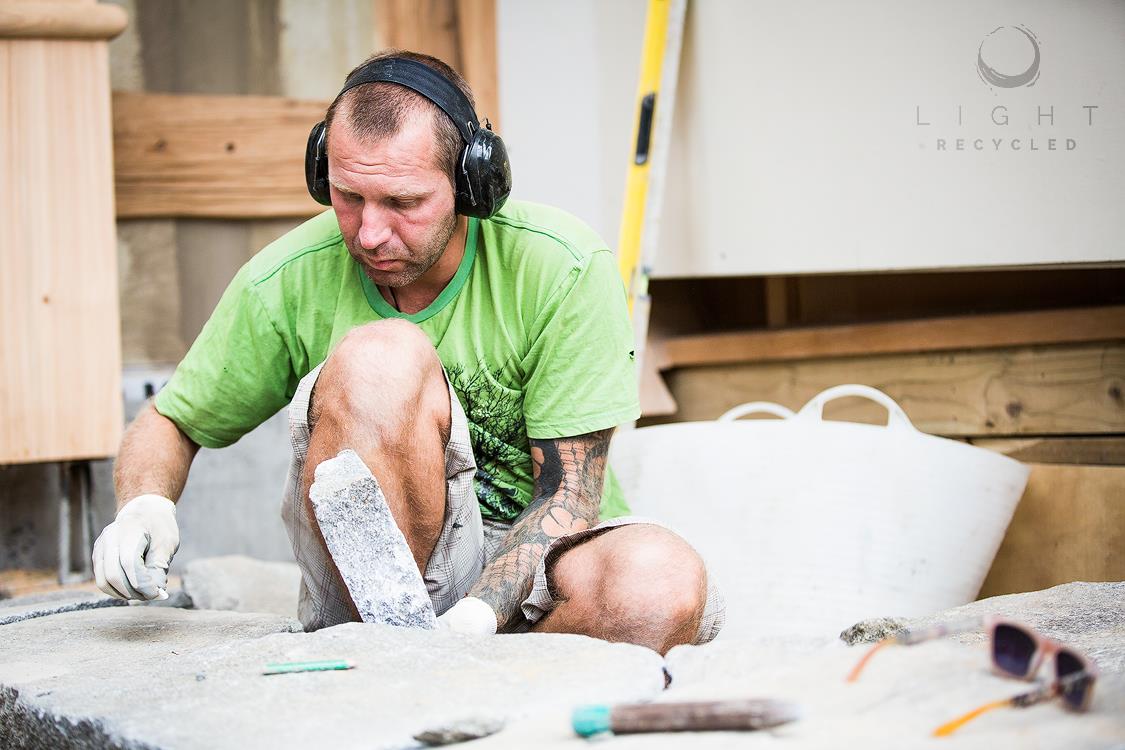 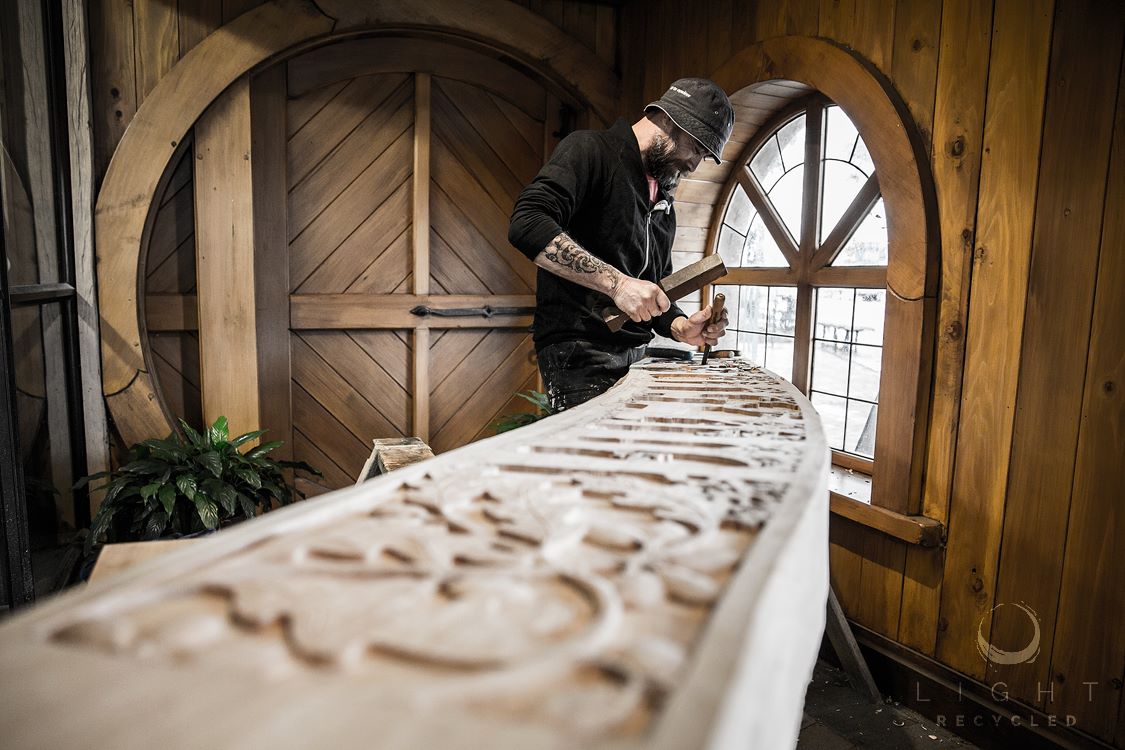 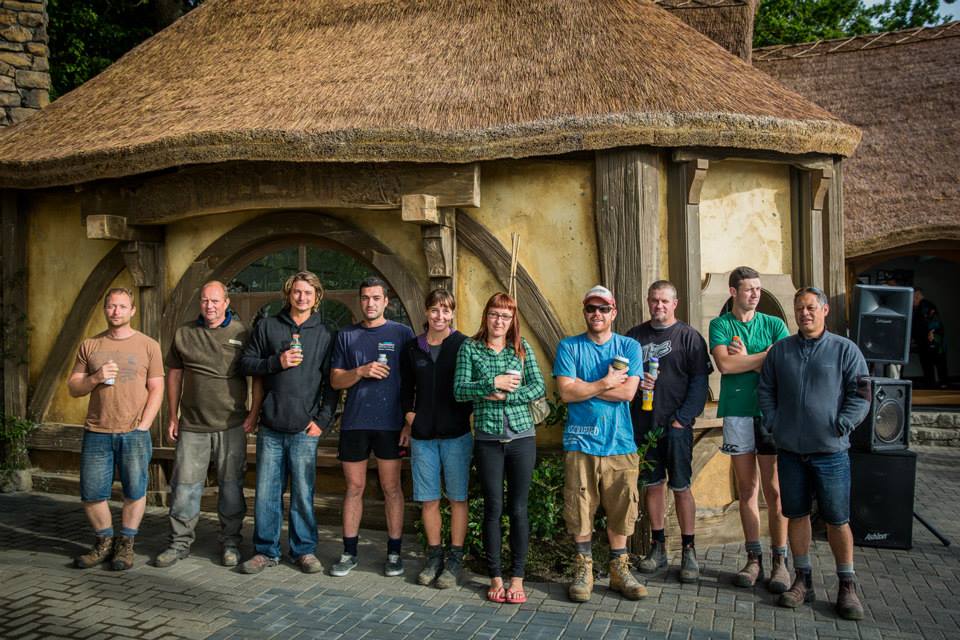 The Opening of the Extension 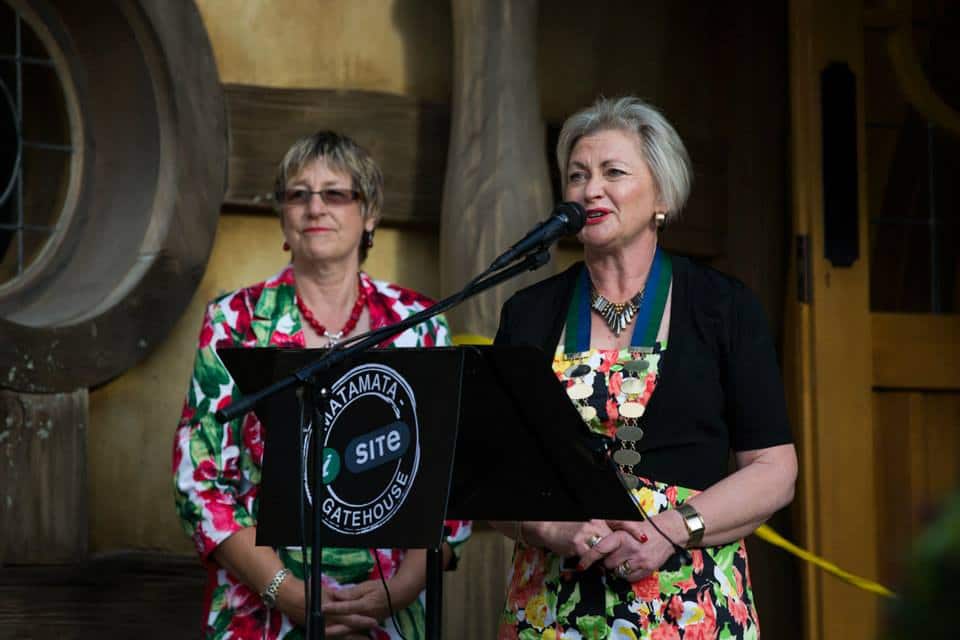 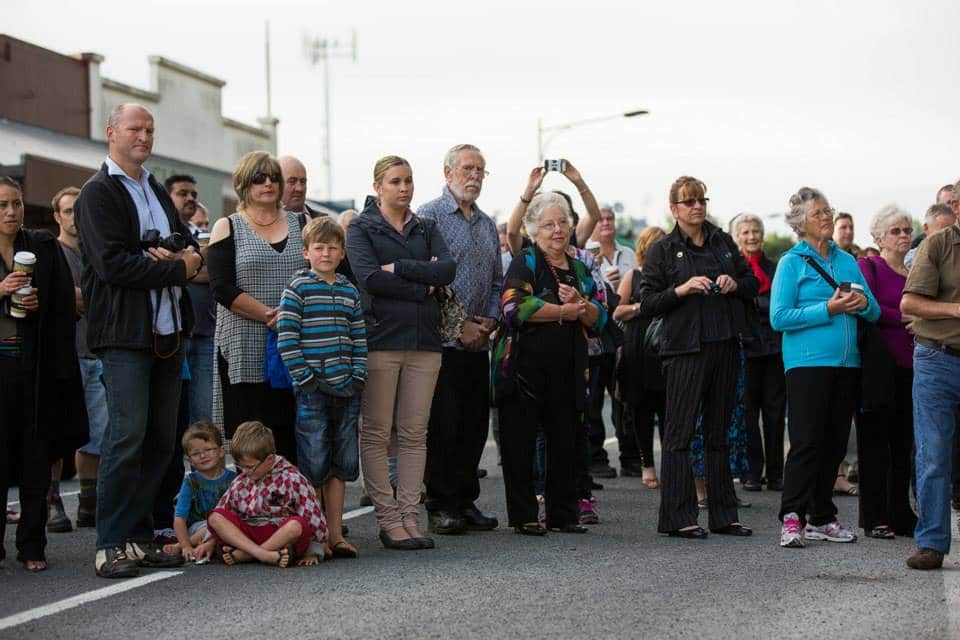 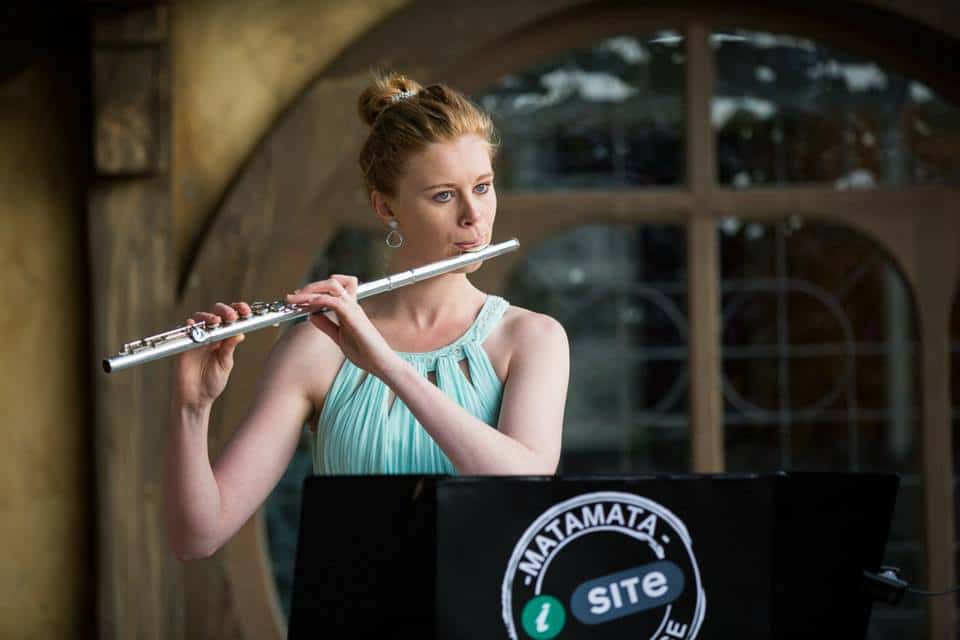 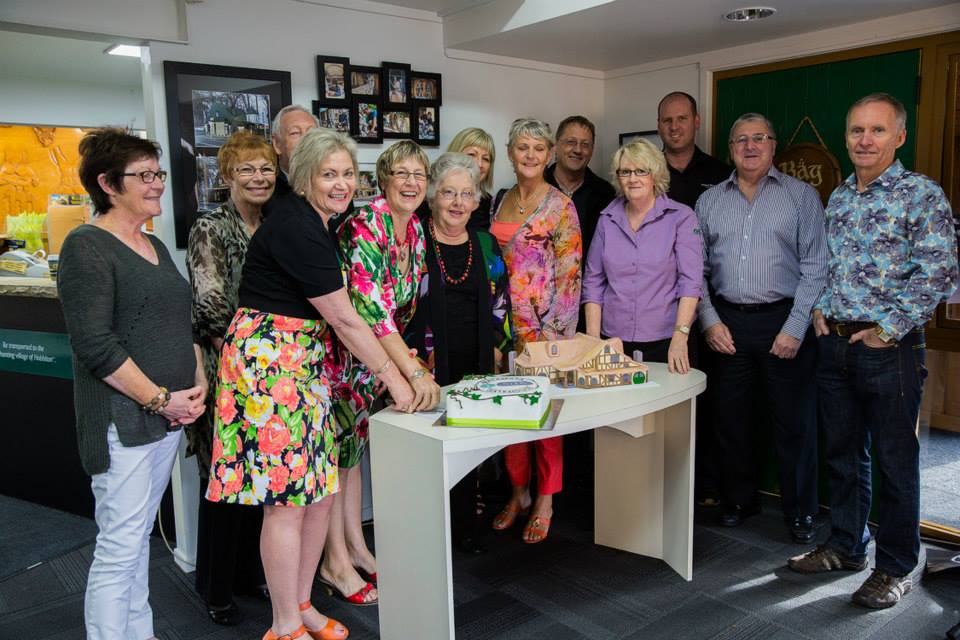 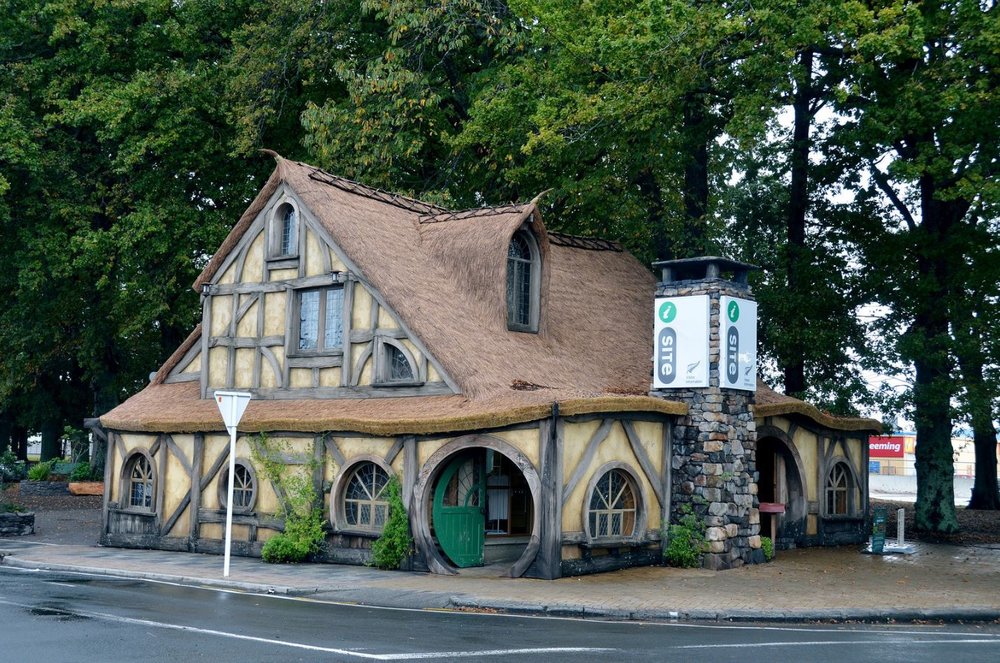