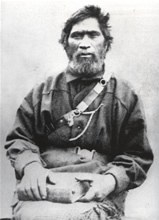 Do business in Matamata. Learn more about business development opportunities and become a member today.