Fresh from developing the Hobbiton Green Dragon fitout, Gavin Urquhart who works for Tilt Architecture was engaged to work on the iSite project. The brief was to turn the tired 80’s façade into a centrepiece and drawcard for visitors to the region, as well as somewhat of a taster of what is on offer at the Hobbiton Movie Set.

The Matamata i-SITE has been recognised as a favourite spot for New Zealanders.

The i-SITE Visitor Centre, also known as the Gatehouse, has won an award from Keep New Zealand Beautiful.

It won the Kiwi’s Choice Award which recognises a favourite spot in New Zealand.

Construction of the I-SITE

Tricky detailing was required to ensure that the original building underneath was not compromised by the ‘clip on façade’. Windows and doors were configured to maximise light and provide better access for visitors. Gavin 3D modelled each piece of the exterior timber framing and joinery, to help speed up productivity on site. The flowing artificially thatched roof was installed, and individually designed and crafted windows, doors and timber detailing brought the fantasy world of Tolkien into public reality.

“The Matamata i-SITE Gatehouse can be the beginning of the journey for our visitors – it will spark the magic.” 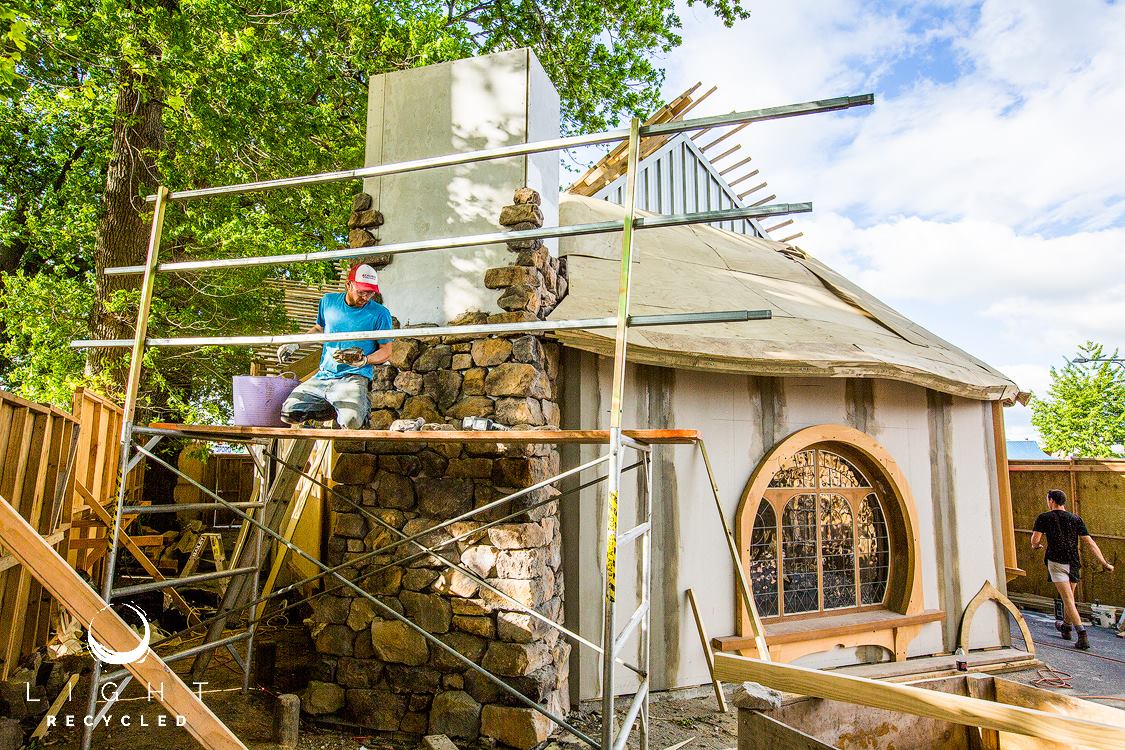 The Matamata Information Centre is Qualmark endorsed and centrally located providing free, friendly, comprehensive and up-to-date information and booking service for all visitor-related activities, attractions, accommodation and transport services here and throughout the country.

For advice and bookings for things to do in and around Matamata, or for advertising opportunities within the i-SITE, contact the team below. 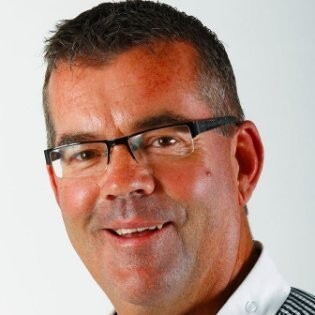 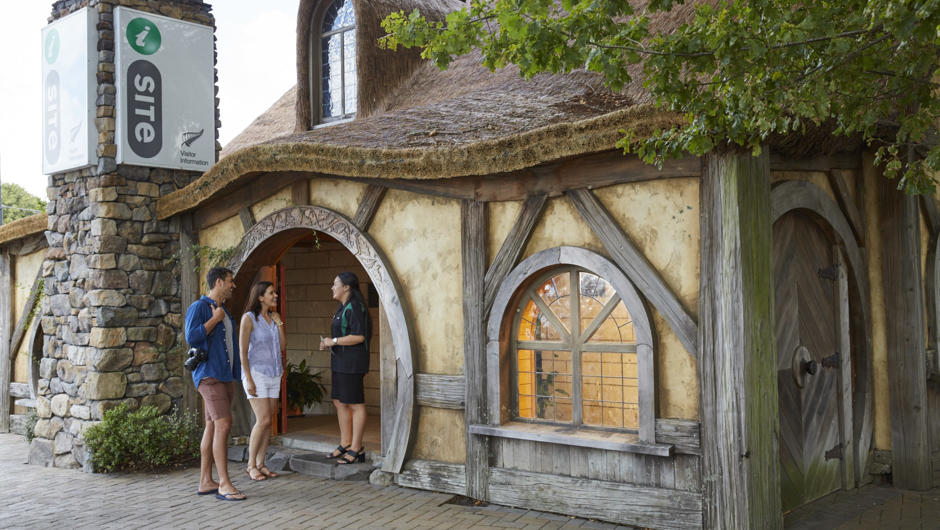 Hours may differ on Public holidays